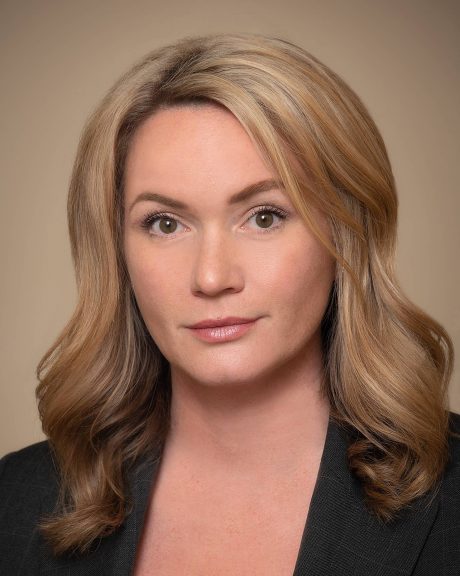 Paige Gibson is a member of our litigation group.  Paige represents clients in a range of areas involving land use, municipal issues, governance, liability and insurance.

Paige was called to the British Columbia bar in 2009.  She earned her Bachelor of Laws from the University of Victoria and her Bachelor of Arts from the University of British Columbia.  After articling with a major national firm in Vancouver, Paige practiced at a litigation boutique in Calgary before relocating to Vancouver Island in 2014.  She has appeared at the B.C. Supreme Court, the Alberta Court of Queen’s Bench and the Alberta Court of Appeal.